A powerful and effective conference climax that, in just three minutes, highlights the central role your people play in your company’s success and celebrates their contribution. 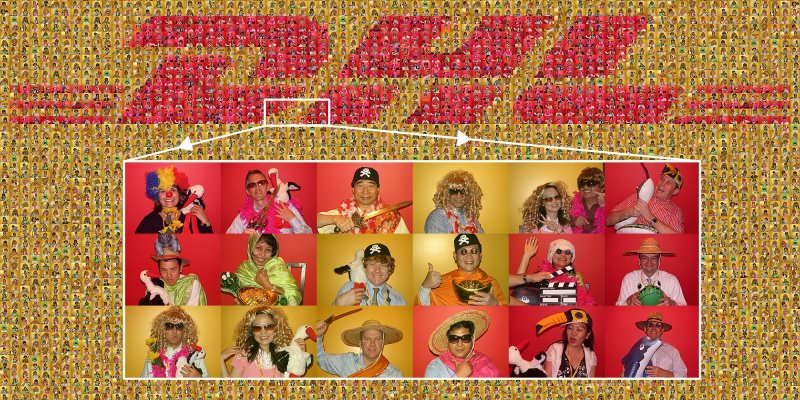 Give your brand a very personal touch. An organisation’s greatest asset is its people, the lifeblood which gives every company its identity and defines its perception to the outside world. Like a living logo, your people represent your brand in everything they do. 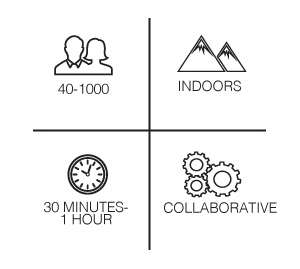 In The Picture is a fun experience which celebrates this truth and brings it to life in a way which illustrates just how important each individual is to the company as a whole.

On arrival at your conference, each delegate is pictured against a number of coloured backdrops. As the conference proceeds, all of these images are processed by our computer system in order to create a wonderfully-inclusive finale which feature your delegates as the stars of the show.

Set to a dramatic soundtrack, a fast-paced sequence of pictures appears on the big screen. Initially we see individuals fly past before the slideshow moves to showing four faces, then sixteen, then sixty-four. As our view zooms out and the pace quickens, more and more faces appear until there are too many to count. The camera continues to pull back until we see that the images, now repeated many times over, have together created the company logo or conference message.

In The Picture is a powerful and effective conference climax that, in just three minutes, highlights the central role your people play in your company’s success and celebrates their contribution.

We use cookies to ensure that we give you the best experience on our website. Find out more.