Lean management is put into practice in this virtual reality team building activity. 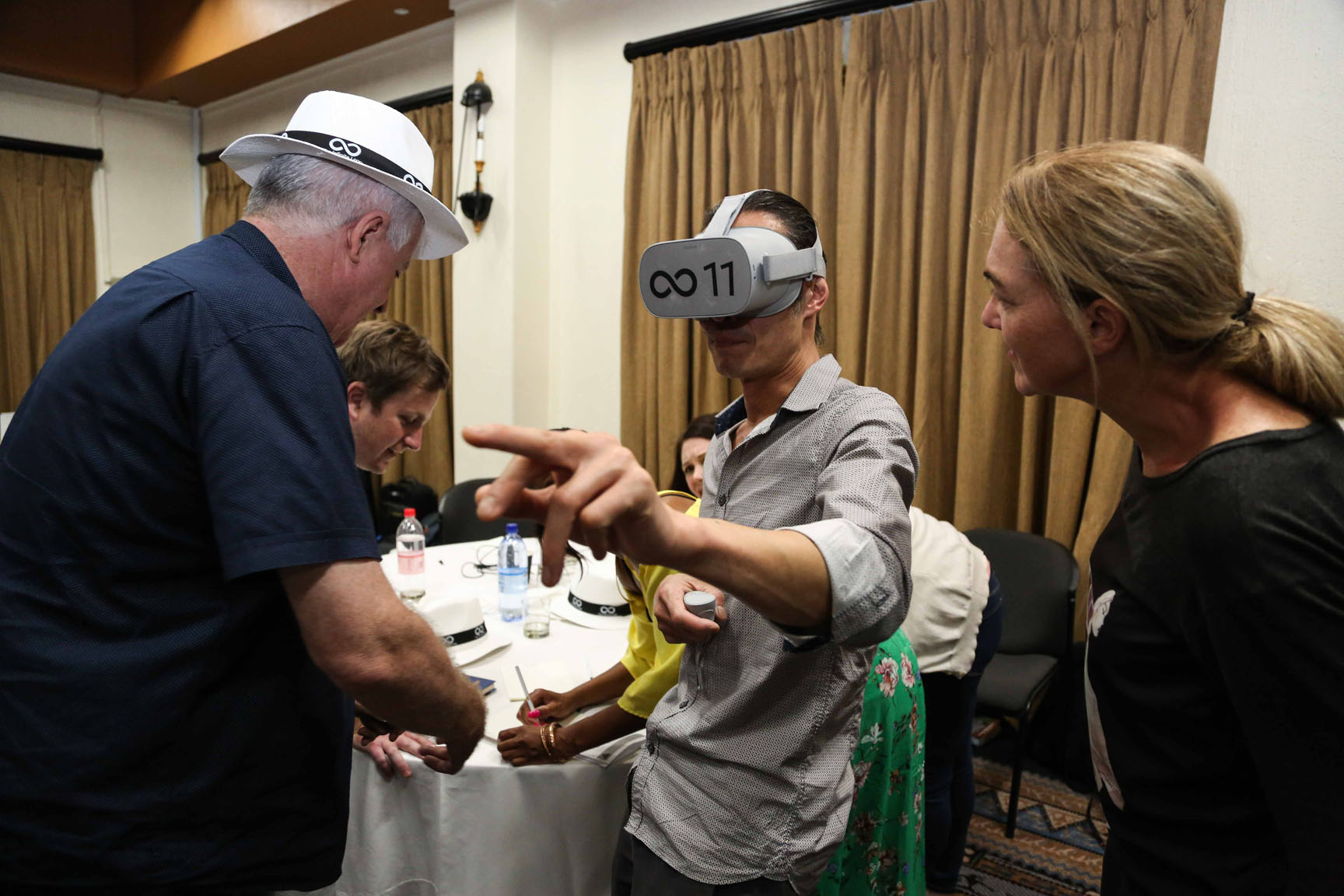 A virtual reality team building activity where a team of players exchange roles in the real world to save a young man trapped in the virtual world.

What is The Infinite Loop?

In this team building activity, your team is called to help solve a special secret mission. The night before the game, a young man was trying on a new headset he bought and was suddenly absorbed into the virtual world of the game.

Your team’s mission is to go back and forth between the virtual and real worlds, finding clues and solving puzzles in order to help the young man escape. One at a time team members wear the VR headset and must describe what they see in the virtual world, while their teammates in the real world look for clues and solutions to unlock different doors of different rooms.

Just when you think its over, you are pushed into a second level and must go through the same rooms with more complicated lock systems until the trapped prisoner is rescued.

How does it help your team?

The objective of this team building game is to create competition and collaboration between teams. This is a lean management team challenge based on real-time communication which highlights that many hands make light work.

Delegates are able to find solutions faster if the team player in the virtual world describes the problems as accurately as possible. The Infinite Loop is a powerful tool which can be used to address complex issues that companies with remote teams may face.

Working from home? Why not try our remote version of the game – The Infinite Loop Online?

Does The Infinite Loop fit your team? 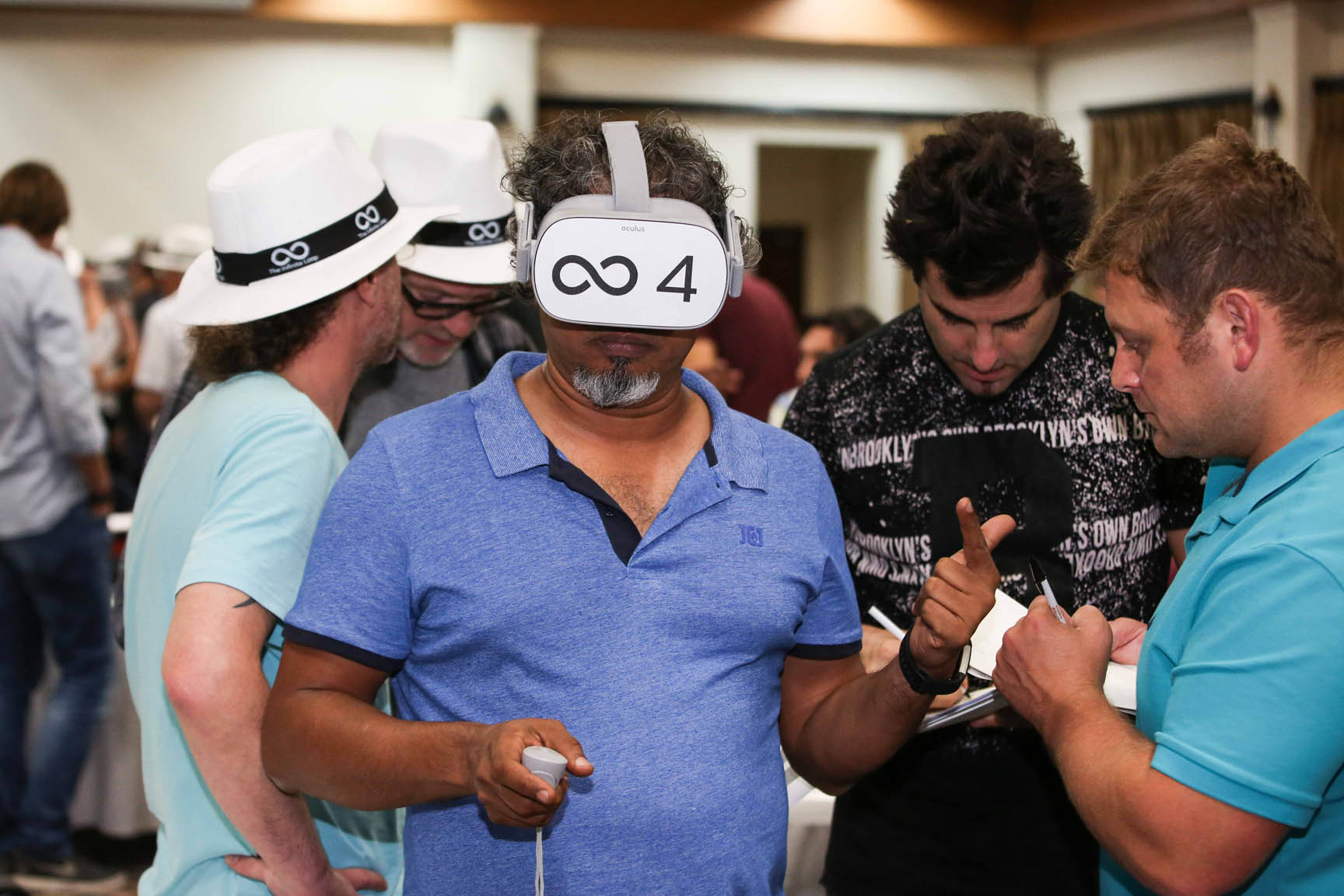 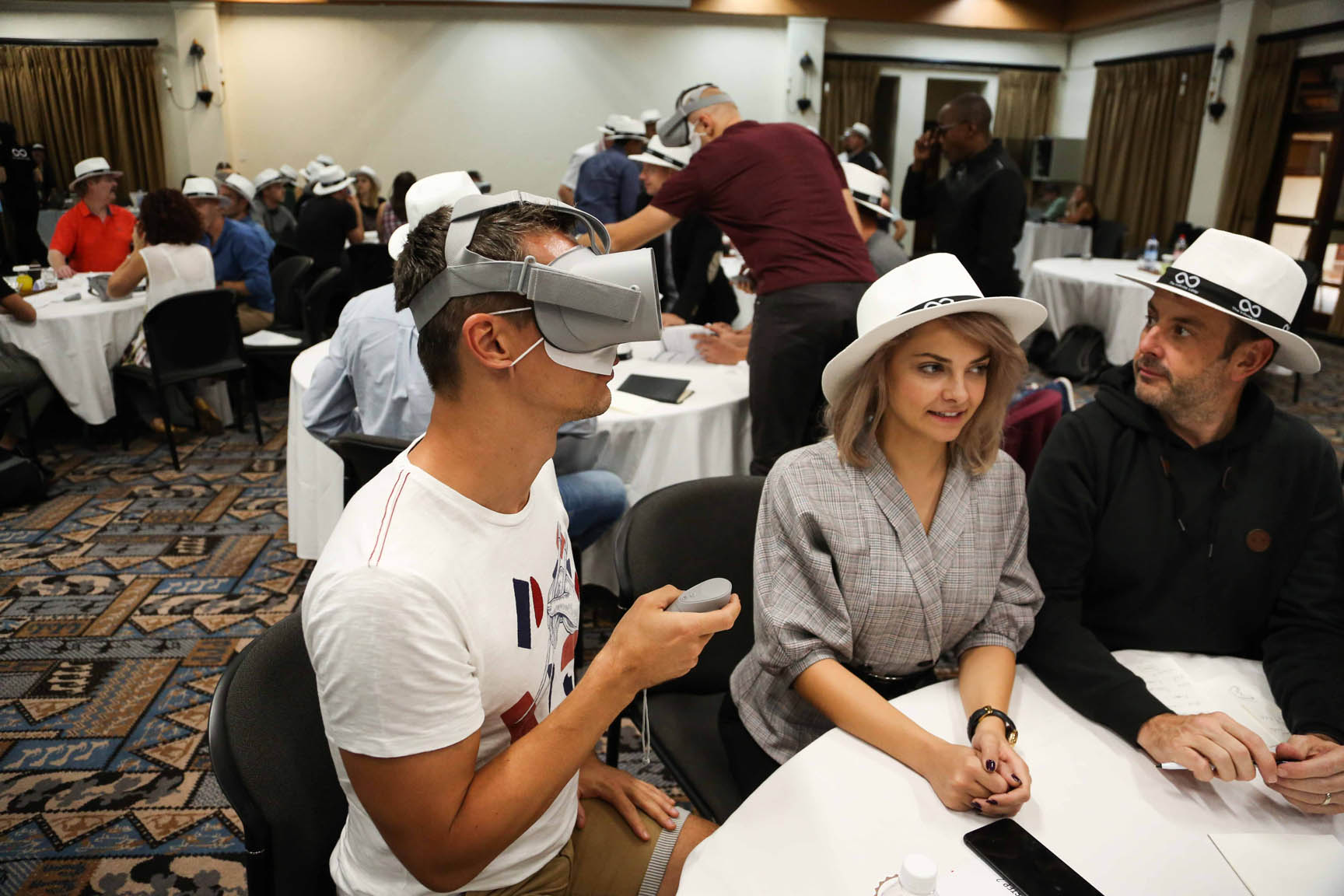 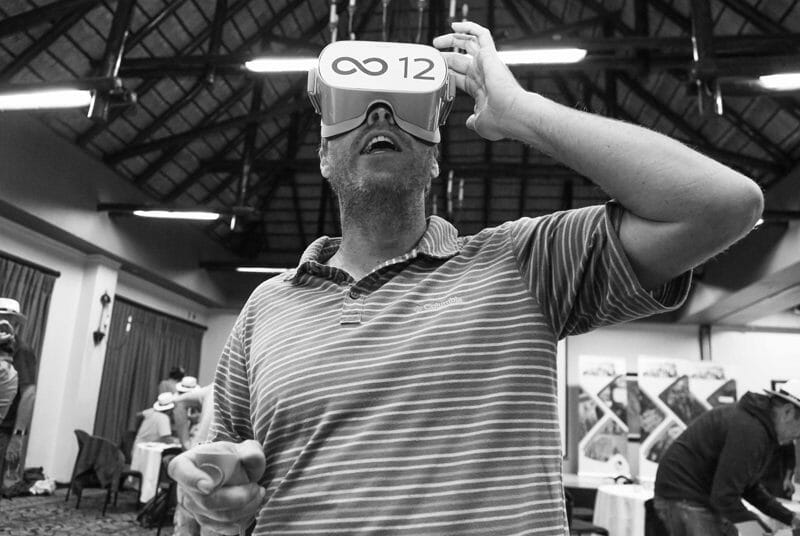 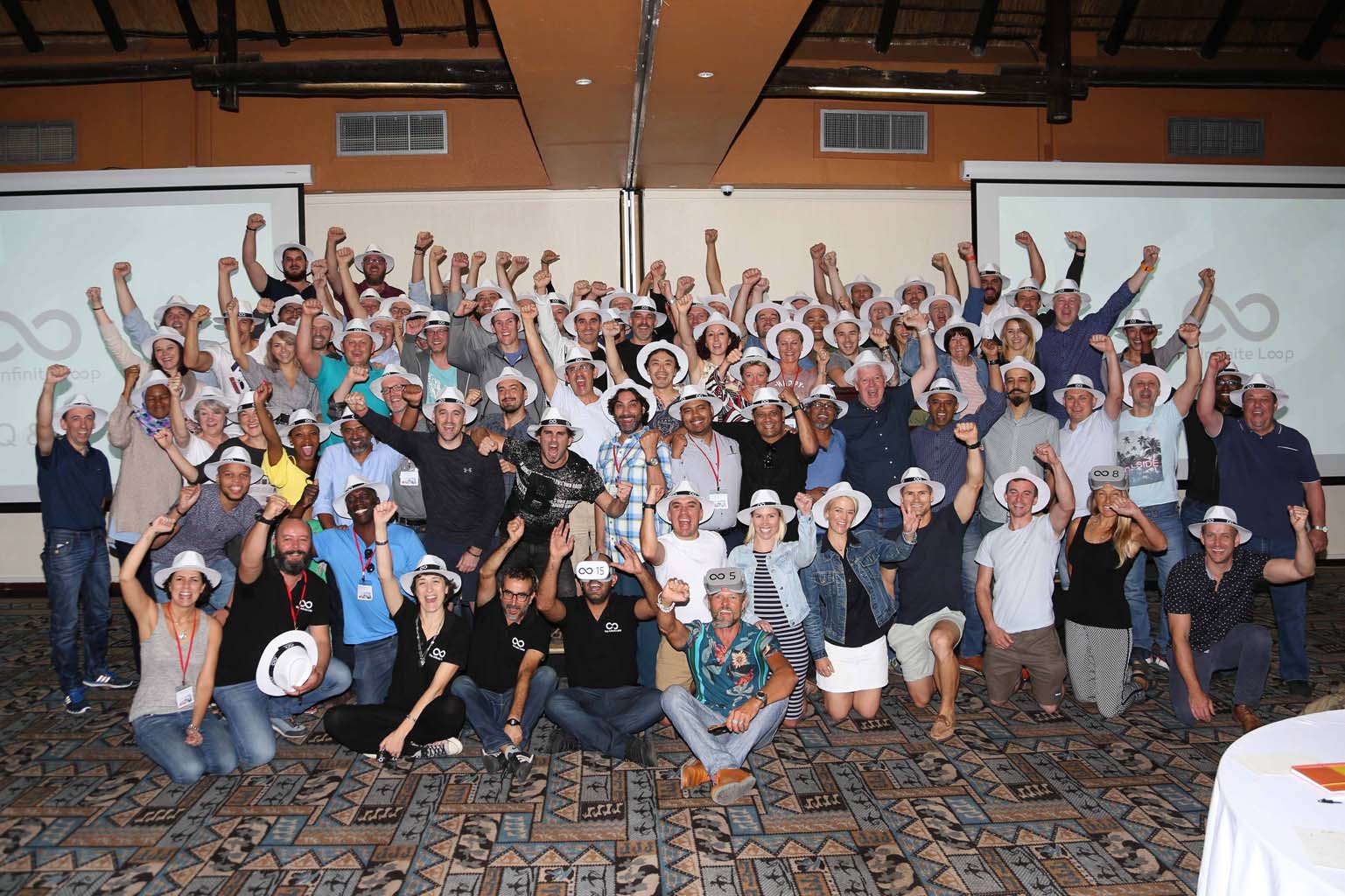 If you are interested in finding out more information on The Infinite Loop or any of our other team building activities, contact us via the button below! All of our team experiences are mobile and can be customised to suit your groups’ needs. We also offer a vast portfolio of corporate icebreakers and energisers, music and construction themed activities, remote team building activities & much more!