An alternative Olympiad that provides sport for all. 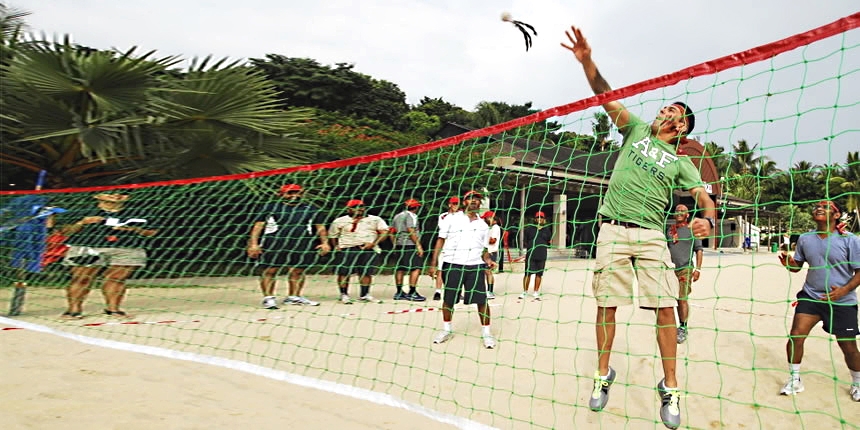 What is Two Tribes?

Two Tribes is an outdoor teambuilding activity that brings people together in a series of sporting challenges. The experience encourages people of all physical abilities to participate in a fun and supportive environment.

To begin, your entire group forms two opposing tribes, one red and one blue. Each tribe then creates an equal number of smaller sub teams. The action kicks off with a ‘warm up’ where teams create their own bespoke tribal regalia.

Dressed to impress, each team then rotates through a circuit of ‘quests’, competing head to head with teams from the opposing tribe. Points accumulated by the teams contribute to their tribe’s total score. In the closing ceremony the red and blue tribes face off for a final Haka showdown. The highest performing team from each quest and the overall winning tribe are announced. The Two Tribes are united and celebrate their many achievements.

How can it help your team?

Designed to set the pulse racing, this fun team bonding experience is all about integrity, inclusion and mutual respect. Everyone has an opportunity to get involved and contribute to team and tribal success – there are roles for everybody. Strategy is key to success – the rules enable teams to play to their strengths, resting chosen players during some challenges in order to reserve strength for their preferred quests.

Does Two Tribes fit your team? 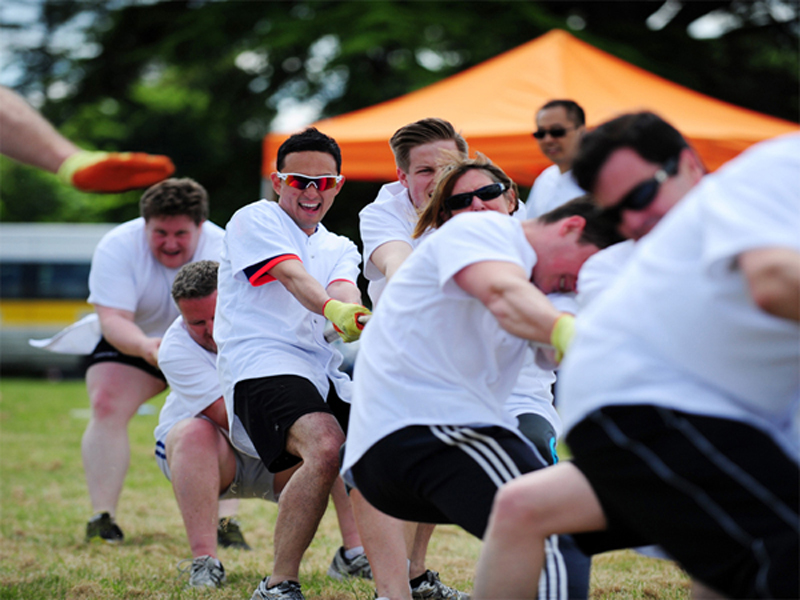 “Just wanted to say thank you to you and your team – we really enjoyed the day and all of the Two Tribes activities. The competitiveness really came out in us all!”

Chat with us today to find out more about Two Tribes or any of our other outdoor team building activities.